Reasons Why You Must Consider Ayurveda To Manage Lifestyle Diseases 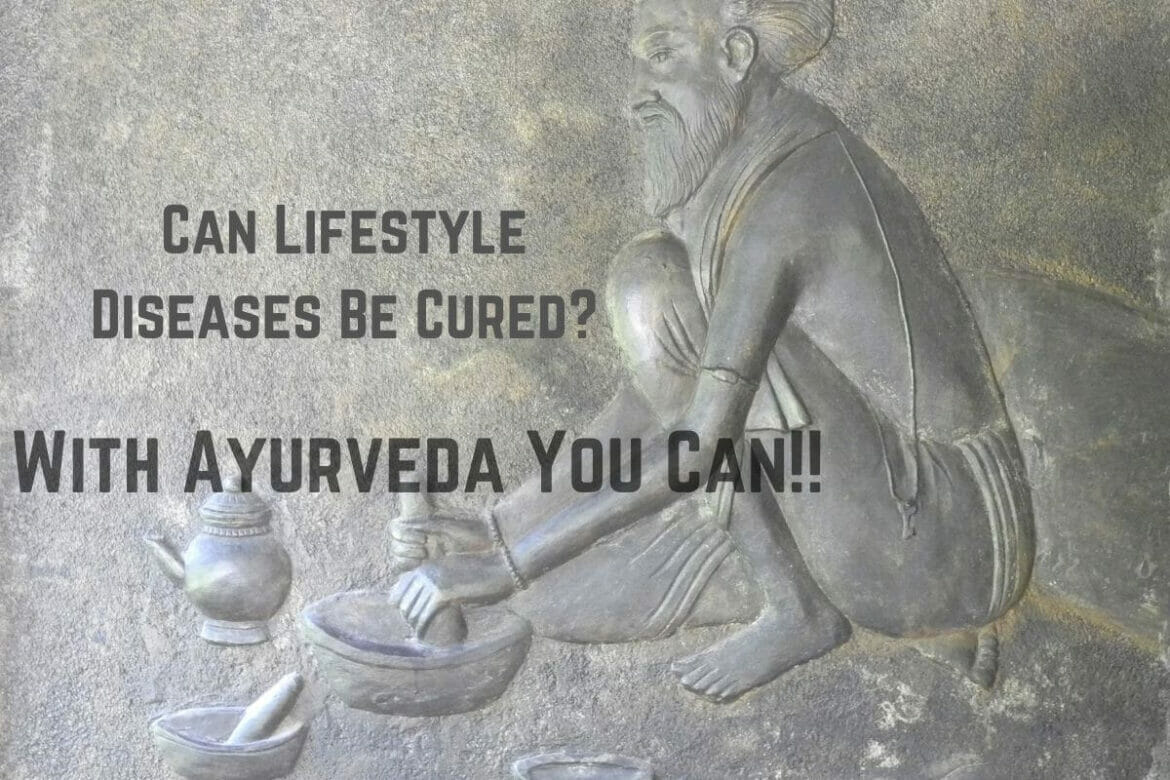 At A Quick Glance: This article on Ayurveda briefly talks about what lifestyle diseases are and their causes. Further, it gives an insight into how Ayurveda can be effective in curing such lifestyle disorders.

The bane of the human race this century is probably lifestyle disorders. Lifestyle indicates an individual’s attitude to the way of living and associated values. A healthy or an unhealthy lifestyle is a choice of an individual. However, that choice immensely contributes to the state of well being of a person.

While a healthy lifestyle decreases the risk of diseases, an unhealthy lifestyle makes one vulnerable to several health issues such as obesity, diabetes, hypertension, cardiac problems, etc. Such conditions are called lifestyle disorders.

Health problems that arise due to improper ways of living are called lifestyle diseases or disorders. Such diseases are non-communicable; a few commonly occurring lifestyle disorders are listed below:

Note: Though Dementia and Alzheimer’s are often considered genetically-driven diseases, lifestyle habits such as smoking and alcohol consumption contribute to developing the conditions.

The ancient science of Ayurveda has never lost its sheen and is only growing in popularity because of how it approaches the treatment of diseases. Ayurvedic treatments treat illnesses by encouraging the patient to engage in healthy living through some regimes besides medicine and treatment procedures.

Also Read: Ayurveda For Wellness – Where Do I Start?

So, to bring back the body in equilibrium and maintain the equilibrium, there are two perspectives.

In treating lifestyle disorders, Ayurveda treats each disease according to the specialized treatment modalities mentioned in classical texts. For example, Diabetes Mellitus will be treated with anti-diabetic drugs like Chandraprabha Vati, Nimba, Triphala powder along with Panchakarma therapies as advised and under the guidance of an Ayurveda Physician.

Similarly, there are specific treatment procedures for various lifestyle diseases, and an Ayurveda physician will be able to treat you with those treatments.

Besides specific treatment, Ayurveda aims to reduce the factors that might aggravate a condition. Thus Nidana Parivarjana (which means to avoid the causative factor of disease and break the further cycle of disease) is advised alongside the other regimes mentioned in classical Ayurveda texts emphasizing healthy living. They are:

Dinacharya is the daily regime one has to follow to maintain health. Furthermore, the Ayurveda practice can prevent lifestyle disorders.

These are some easy-to-adapt Dinacharya regimes for the promotion of health and thus helps in preventing lifestyle disorders.

According to Ayurveda, seasonal changes can disrupt the body’s dosha balance and hence can make you vulnerable to illnesses and disorders.

Ritucharya are the seasonal rules and regimes that help the body adapt to changing seasons so as to prevent the individual from diseases. Also, the most common and essential part of Ritucharya seasonal variation is to engage ourselves in seasonal panchakarma such as:

Ayurveda also strongly advocates rules of good conduct, which are crucial for an individual’s mental wellbeing. Sadvritta essentially promotes mental and social wellbeing, without which complete physical wellbeing is, in fact, not possible.

So, here are some easy-to-follow Sadvritta rules that you may practice:

Rasayana karma is one of the comprehensive core specialities of Ayurveda which comprises the use of specialized herbs, herbal-mineral medicines, and food preparations along with social disciplines. The concoctions have the ability to rejuvenate each and every cell of the body.

Rasayana therapy offers the following benefits to the recipient:

Thus, Dinacharya (daily routine), Ritucharya (seasonal routine), Sadvritta (rules of conduct), and Rasayana therapy (herbal concoctions to rejuvenate) can help in preventing the progress of lifestyle diseases and also prevents the onset of any other illness.

Also Read: Homeopathy For Mental Health Problems: What You Need To Know?

So, Why To Consider Ayurveda For Lifestyle Diseases?

Ayurveda is an incredible science that cures not only the symptoms but the illness itself. Lifestyle disorders can reduce your quality of life immensely, and you are kind to yourself if you take steps to cure yourself of the condition, be it obesity or diabetes or PCOD. The earlier you seek expert help, the easier you can get out of your medical issues. Take care, live well!

Do You Know What Ayurveda Says About The...

Do You Want To Jumpstart Your Start Your...

The Ten Most Important Things You Must Know...

Why Is Triphala One Of The Most Celebrated... 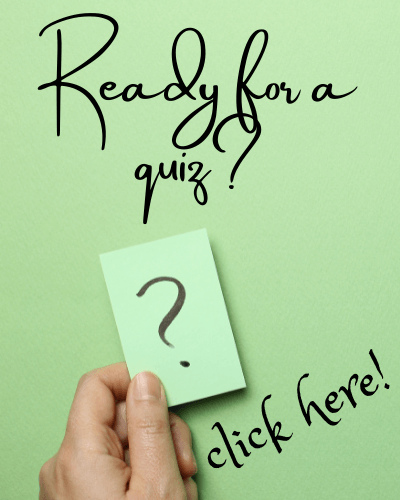 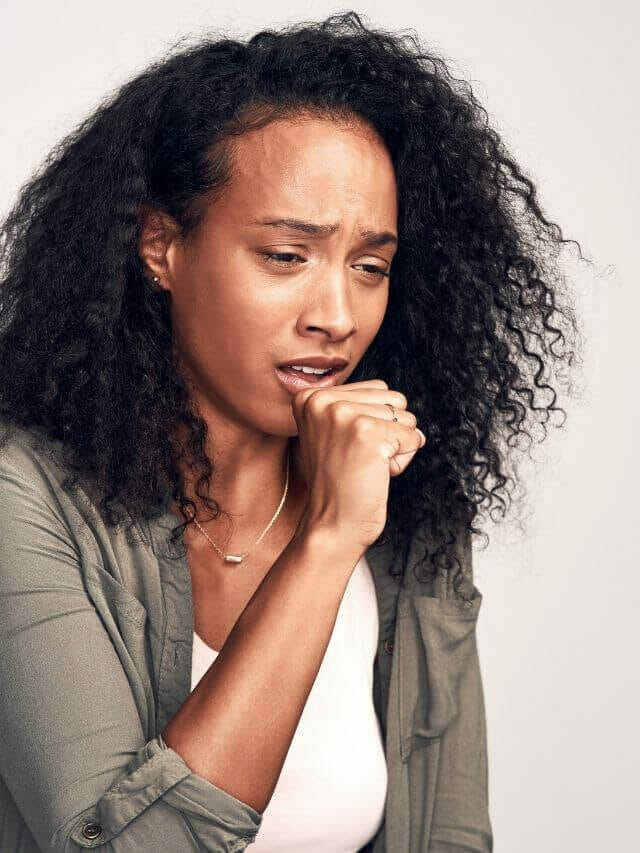 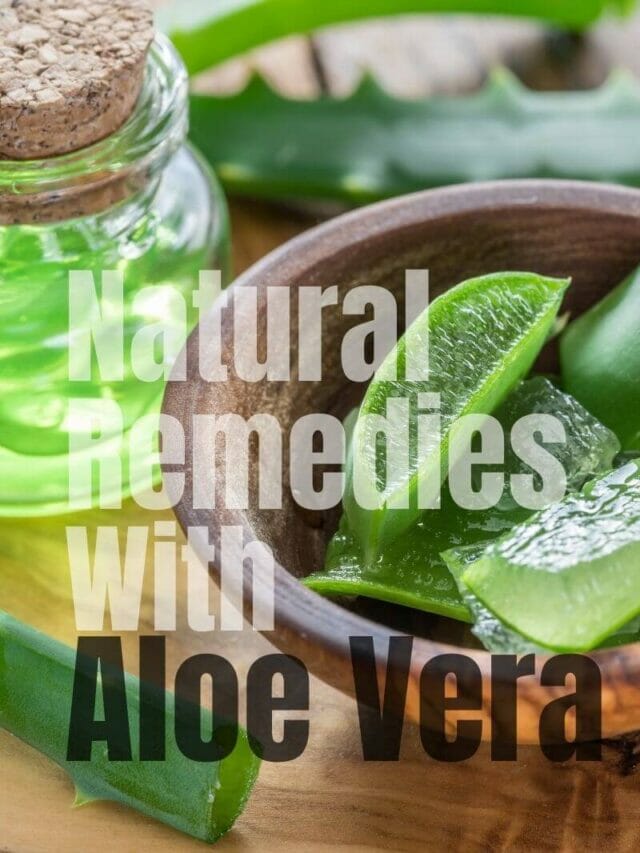 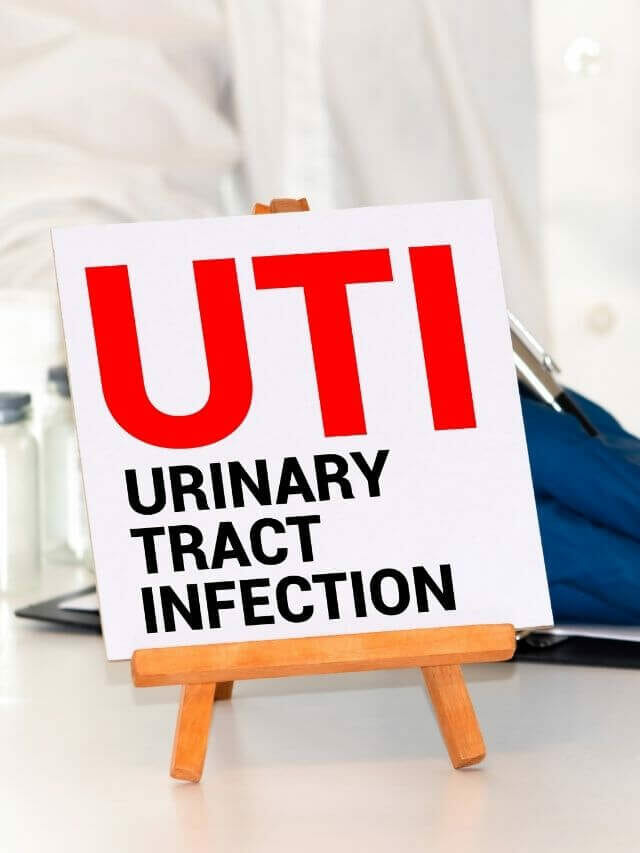 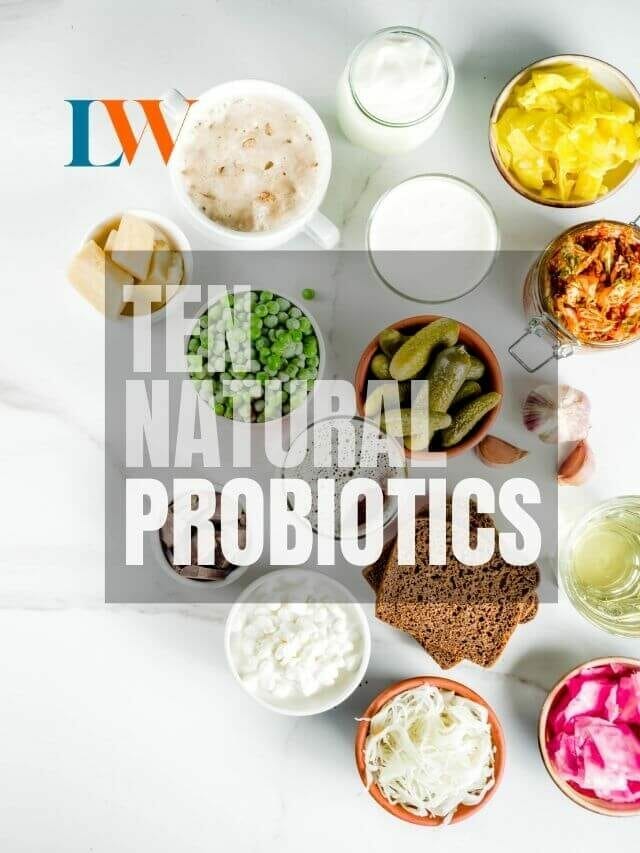 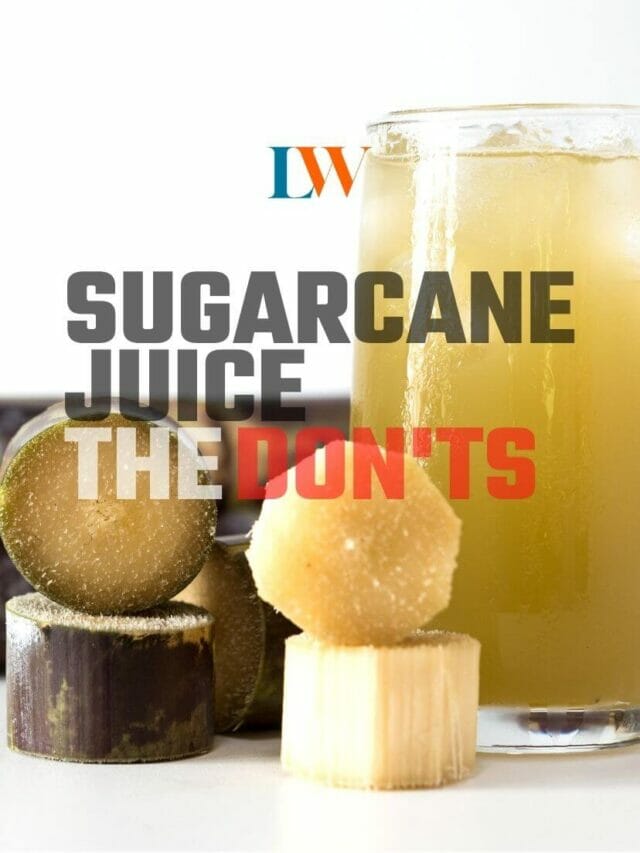 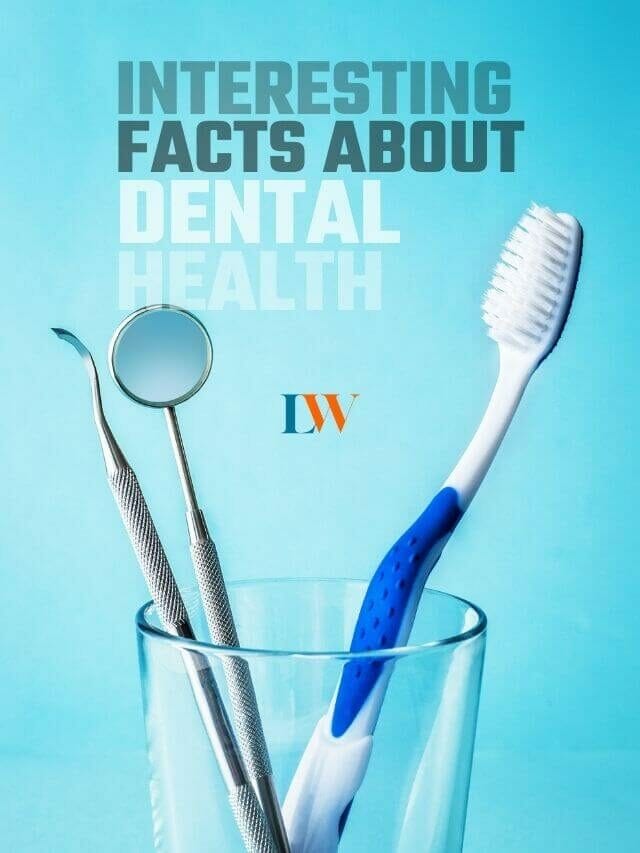 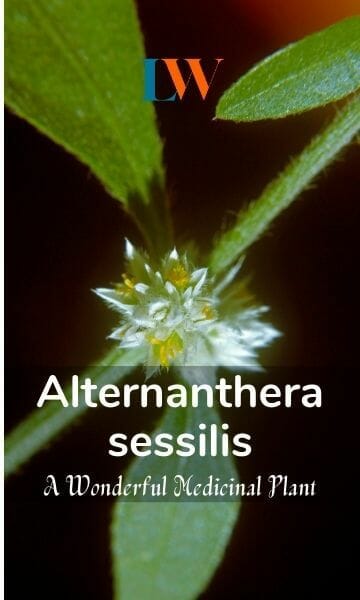 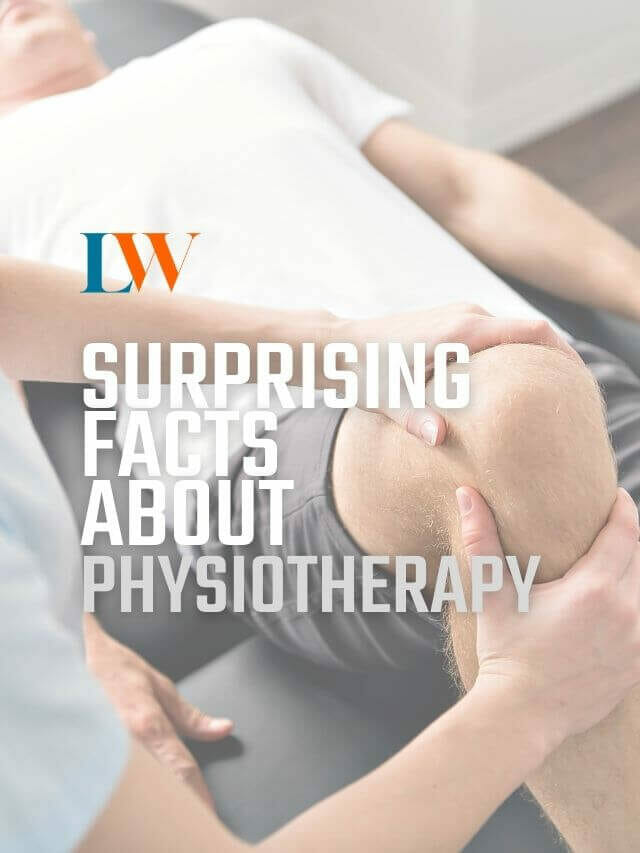